Missenyora, meaning ‘my lady’, was a term of address for the abbesses at Vallbona monastery. The blue bottle evokes the pottery the nuns painted, one of several manual tasks they performed. This is our way of paying tribute to a past which still makes itself felt: when we work the La Vinyeta de Missenyora or La Plana vineyards closest to the monastery we still often come across pieces of the blue enamel pottery. 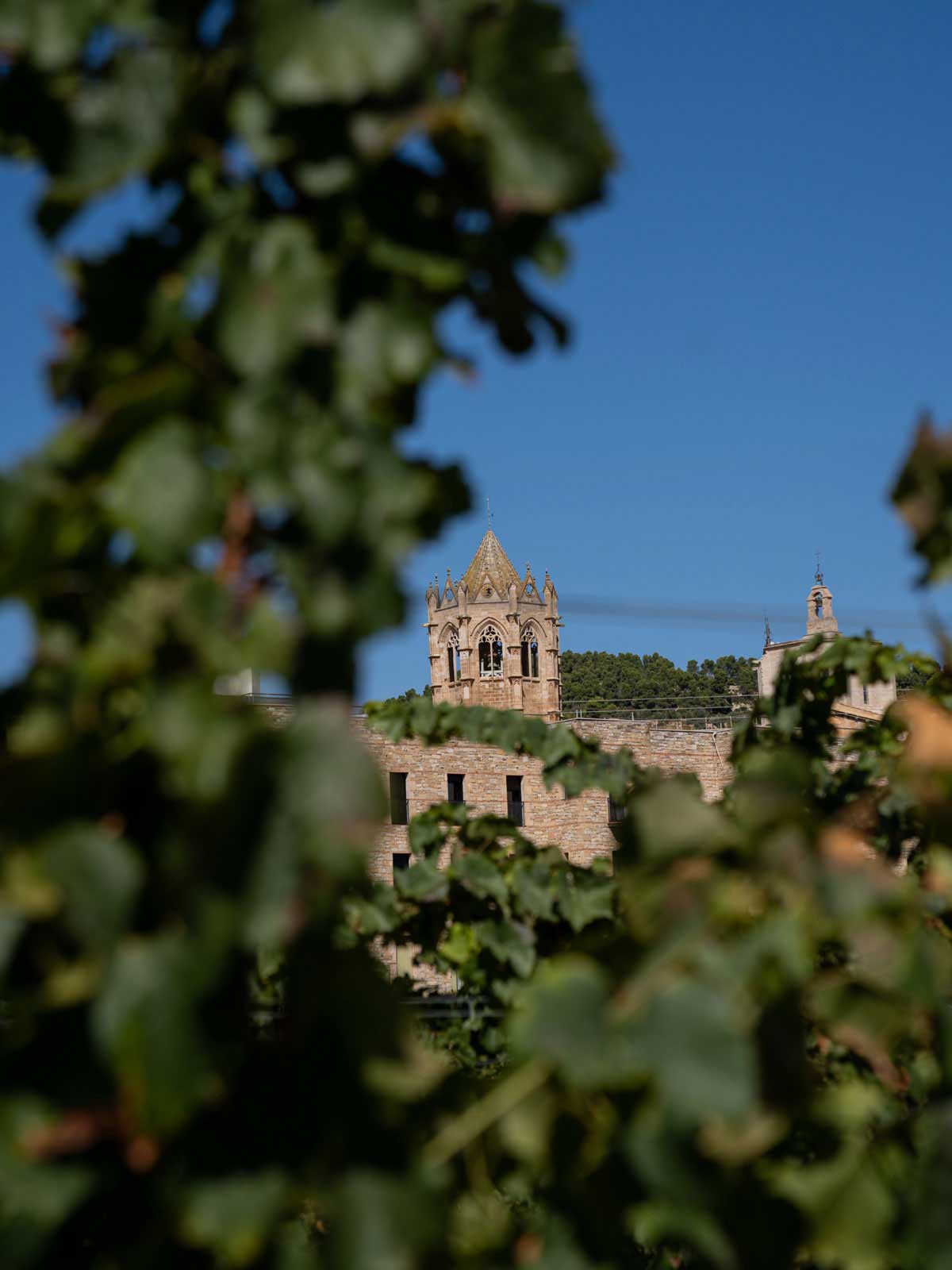 Missenyora harks back to a bygone era and is inspired by another wine formerly made in the area, “vi bullit”, with a sweet touch obtained by adding concentrated must to the wine once fermentation ended. This age-old recipe was the starting point for researching a new expression for the Macabeo grape, linked to the recovery of local winemaking traditions. The result is the well balanced and sincere expressiveness of the Macabeo that grows in this part of the Corb River Valley, giving a varietal wine aged in oak barrels and with a compelling character that makes it indulgent, complex and original.

ORIGIN: Vineyards around Vallbona de les Monges in the Corb River Valley subzone of the Costers del Segre DO. Plots characterised by the drystone walls that surround the vineyards, preserving the fertility of the soil and the efficiency of the water.
SOIL: Chalky clay soil with variable levels of stoniness and depth.
CLIMATE: The climate is continental Mediterranean, with cold dry winters and hot summers tempered by the soft evening breeze blowing in from the sea that cools the night, particularly during the ripening season. The scarce rainfall is concentrated in autumn and spring (350-450 mm yearly).

It is fermented in American and French oak barrels and aged on the lees until spring. Medium-sweet.

Characteristics of the vintage

The 2020 vintage will be remembered for two reasons: the Covid19 pandemic and an exceptionally high rainfall (30-40% above average) during spring and summer, which brings us high plant growth and higher pressure of fungal diseases (mildew) that affected negatively the grape production. A hot summer and good climatic conditions during the harvest result in medium-high ripening and high fruit quality. 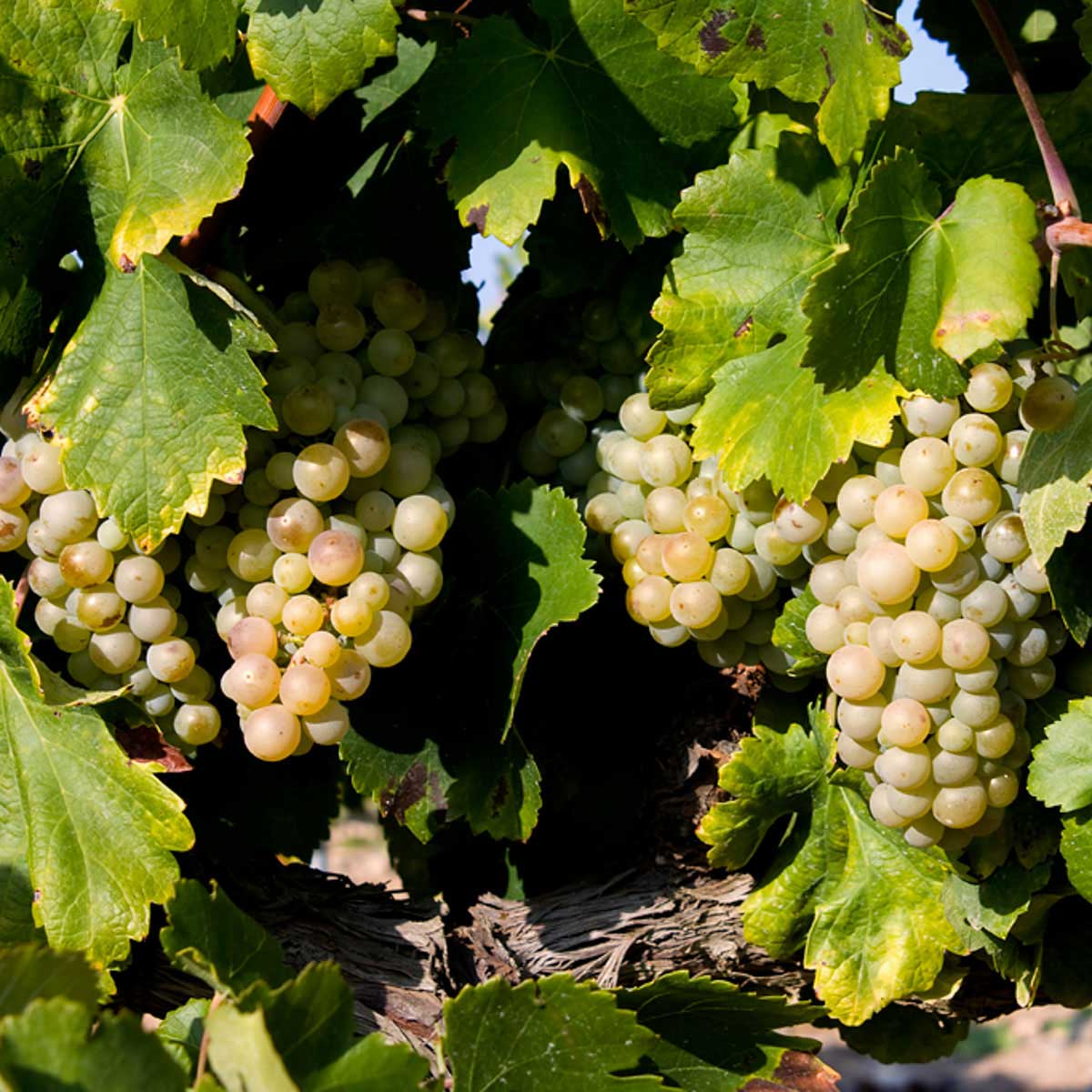 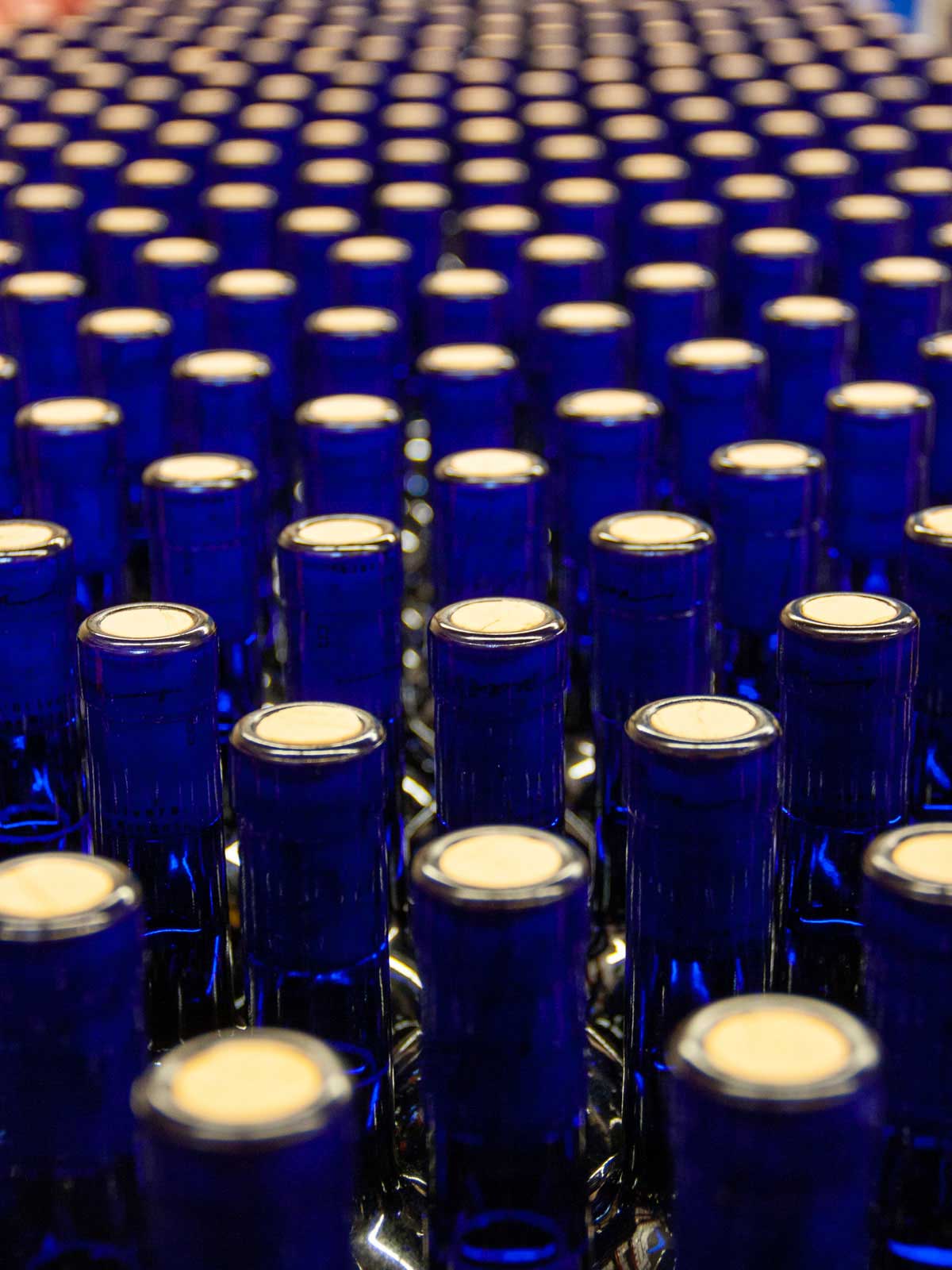 Certified organic dry land farming. We harvest the grapes manually and press them whole, including seeds and stems. The wine is fermented at a controlled temperature (15-17ºC) in American (80%) and French (20%) oak barrels, with a new wood percentage always below 15% to respect the Macabeo variety traits. It is aged on the lees and stirred (battonage) weekly, making it more full-bodied on the palate. Before bottling we add an amount of concentrated grape must, determined by sampling, to give the wine the compelling character that makes it surprisingly appealing and original.

Intense and complex nose with aromas of white fruit and stone fruit (peach, dried apricot). Lactic notes and a spicy hint of white pepper stand out. On the palate it is unctuous, creamy and with a sweet spot. Fresh entry on the palate and good persistence in a wine that’s ideal for cold starters, pâté and escalivada. Perfect as an aperitif.