Vinyes Trobades is an approach aiming at safeguarding old grapevines, local varieties and the wine culture of the local area. It is an initiative by Slow Food Terres de Lleida and L’Olivera as part of the Cultures Trobades project, with the goal of claiming the common legacy of our seeds and rescueing them from oblivion and patents, in favour of produce going forwards.

We seek out old vines, register the grapes and identify the varieties. The ones we find more interesting become part of the Collections that Slow Food has at la Noguera and L’Olivera has at Vallbona de les Monges, where this wine is made.
A wine that experiments with century-old varieties, the origins and even the names of some of which still remain unknown. An amalgam of bouquets that speaks to us of this ancient wine culture.

ORIGIN: The grapes come from old vines and ancient varieties in the process of being preserved on the Collections estates in Vallbona de les Monges, using original material mainly from the pre-Pyrenees area of Lleida.
SOIL: Chalky clay soil with changing levels of stoniness and depth.
CLIMATE: The climate is continental Mediterranean, with cold dry winters and hot summers tempered by the soft evening breeze blowing in from the sea that cools the night, particularly during the ripening season. The scarce rainfall is concentrated in autumn and spring (350-450 mm yearly).

Organic farming. Manual harvest in crates of 10-12 kg and manual selection of the grape on the vine.

Characteristics of the vintage

The 2021 vintage was close to the average of the sub-area, in contrast to the last three years, which had been more heterogeneous. The snowfall in January loaded the depth profile of the soil and this allowed the plant to reach the harvest with moderate water stress, ideal for the final quality of the fruit. A single episode of rain during the harvest allowed us to harvest in very good sanitary conditions. In terms of temperatures, it has been a year with exceptionally high peaks in June, August and September, with a usual average for the rest of the year and with cool nights during September and October, which has allowed a very balanced maturation. 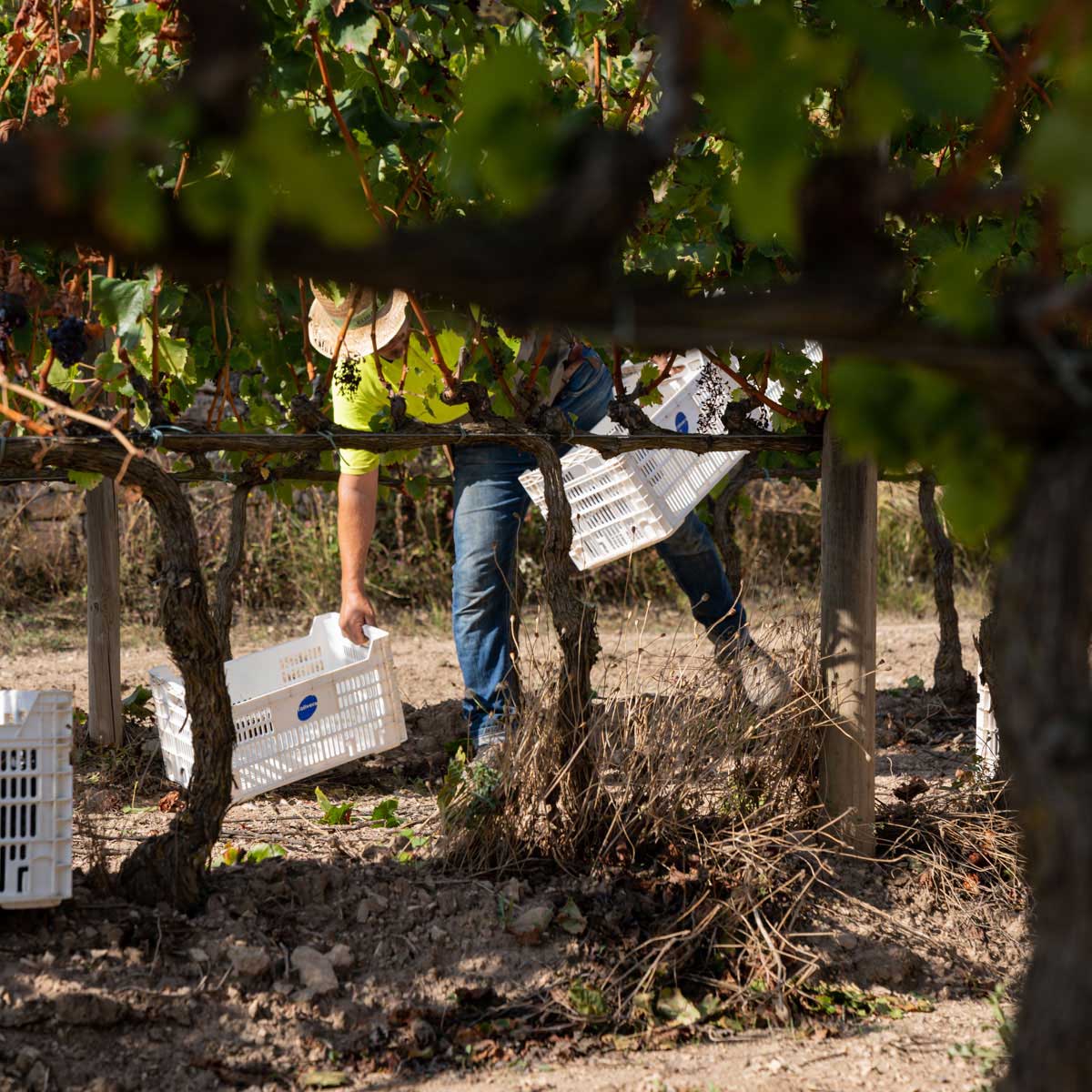 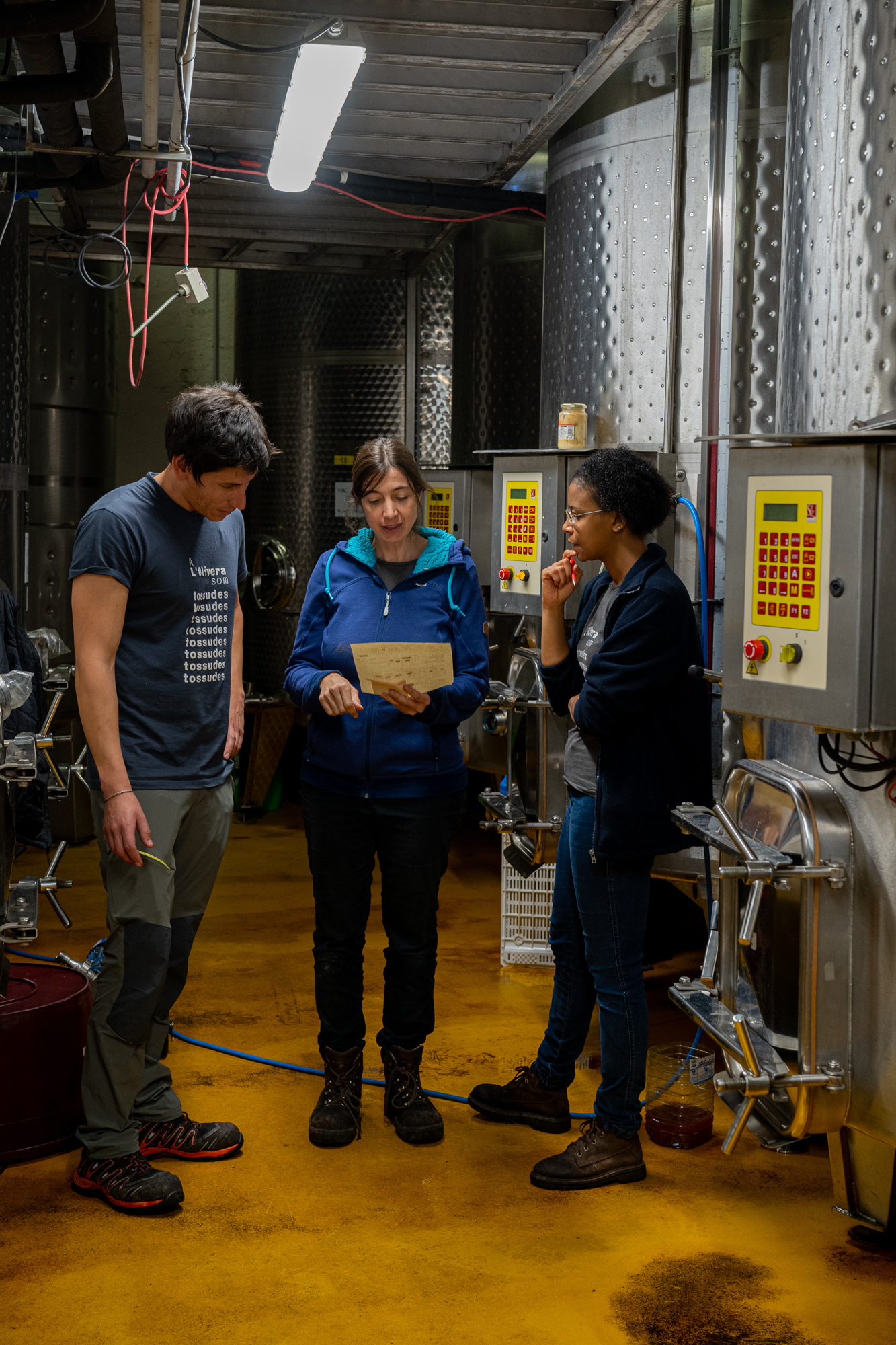 Organic dry farming. Manual harvest in crates and manual selection of the grapes on the vine. If necessary, the grapes go through an on-table sorting process at the winery. The grapes are fermented in small 500-litre vats at a controlled temperature and undergo regular manual punch-down (pigeage).

Red in colour with violet edges. On the nose, the aromas of forest fruits stand out, on a background of balsamic and spicy notes of pepper. On the palate it is a very fresh and long wine, with an intense aftertaste in which memories of red fruits return. It is a wine that goes very well with medium-intensity dishes, such as mountain rice, white meats or baked poultry. Also highly recommended as accompaniment to sausages, roasted vegetables or a traditional “escalibada”.