L’Olivera embarked on this adventure of making wine at Vallbona de les Monges in 1989, at a time of depopulation of the rural world and the abandonment of farming, establishing a model of living and working that put people, especially the most vulnerable, at its heart.

To understand who we are we have to know where we come from. The year was 1974: the L’Olivera project was established at Vallbona de les Monges. It was the first seed of an idea that was groundbreaking at the time: to build a community to live and work in a rural setting and include people with a disability, starting from the premise that “we are all disabled”.

What was to follow from this statement of intent were years of thinking and rethinking the project, years of resilience and an austere life. Years of fighting to make the project economically viable, seeking new solutions that ranged from farming habits to providing services to local farmers. 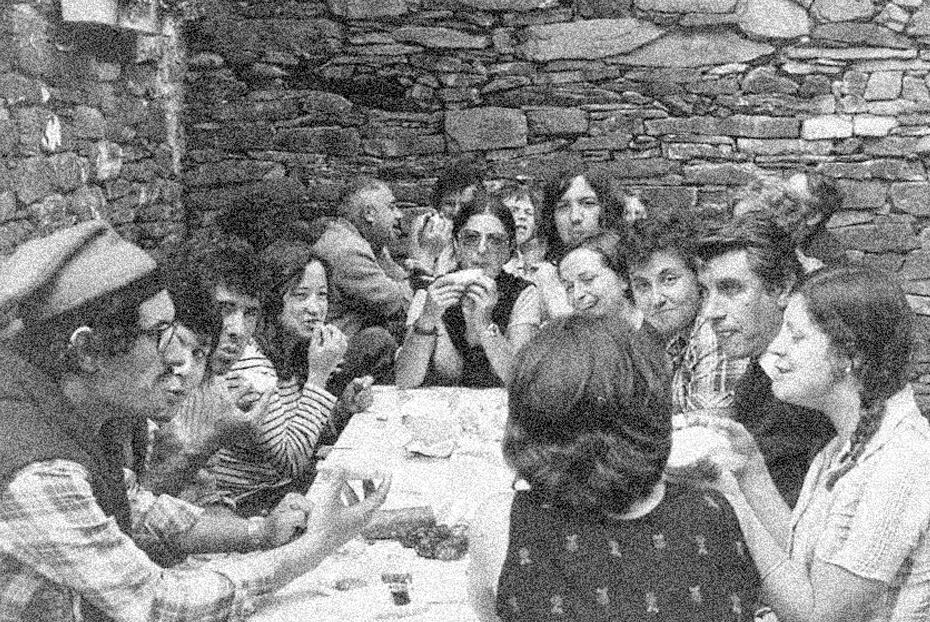 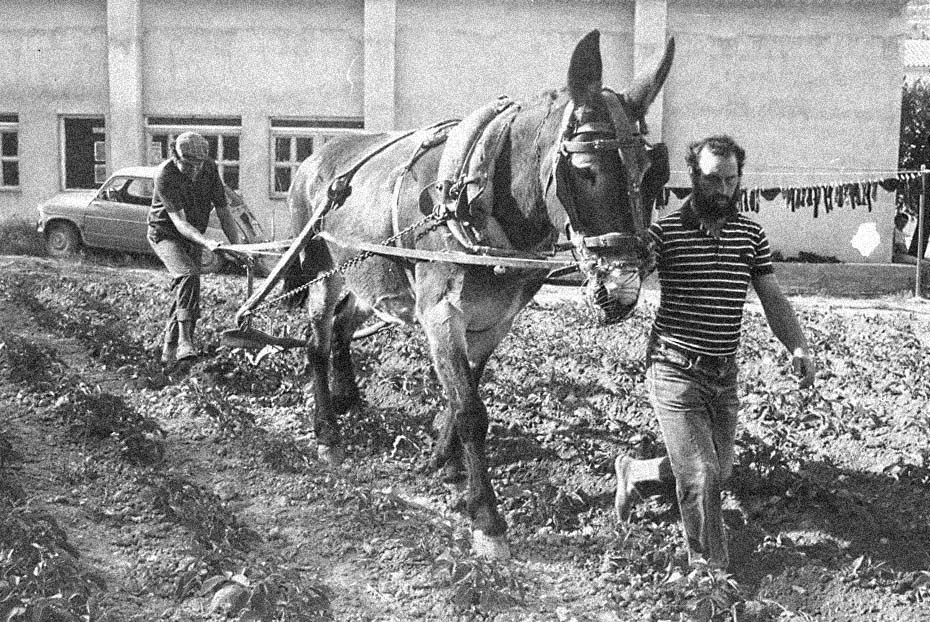 But after this period of indecision, in around 1984 the team went back to its original vocation: to work as farmers and live off the land. With this decision we unwittingly came to the end of the first stage along the path, in other words, what could be the start of surviving on one’s own means and at the same time the symbol of identification with the world of farming, living from the produce of the land. In this setting, the grapevines we had planted at the La Plana and Catxassa estates some years before were harvested for the first time in 1989. Blanc de Serè was the result of that ‘89 harvest, the initial utopia, the one that set us on the path in the world of winemaking, ploughing the fields with energy and frustration, ideas and dreams.

Now, 30 years on, we put ourselves in the position of those naive young people who one day, in a fit of well-intentioned madness, decided they could change the world with the repetition of the seasons from a small town in L’Urgell. 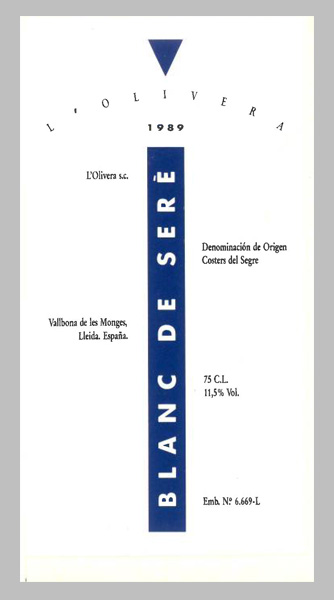 The first Blanc de Serè label was the work of Catalan designer Claret Serrahima, from the Clase-bcn studio.

L’Olivera and Serrahima started a partnership in that first harvest of 1989 that has reached far beyond the professional. Serrahima has been partnering with L’Olivera for over 30 years and is the architect of all the brand’s graphic imagery.