L’Olivera has produced a very limited edition of only 700 bottles under the Únic project, an experimental wine project that changes with each vintage and which on this occasion is a white Grenache monovarietal.

A unique thing only happens once, it is ephemeral and does not repeat itself. And it is in this transience that lies its uniqueness. Under this premise 10 years ago L’Olivera began the Únic project. Unique, because we want to create an unrepeatable experience: that of a wine that only happens once, an ephemeral wine that will not be repeated. A wine that will never be the same, because we want this new wine to be new every year: new varieties, new developments, new character. Because we want each Únic vintage to be the summary of that year’s work. A wine that is the synthesis of the effort to innovate and seek new ways of working with wine, the summary of a whole year of experimentation. And as no two years are the same, every Únic will be different.

For this reason, the Únic of this 2020 vintage (the fourth in the entire history of the project) is a unique experiment, a very limited edition that in this vintage is the result of just over 900 kilos of white Grenache that were collected in the harvest of 2020. The aim was to develop a monovarietal that would showcase this variety with which L’Olivera has been working for a few years to develop the Rasim natural sweet wines. On this occasion, however, this variety is fermented in oak barrels to produce a dry, mature and elegant wine. 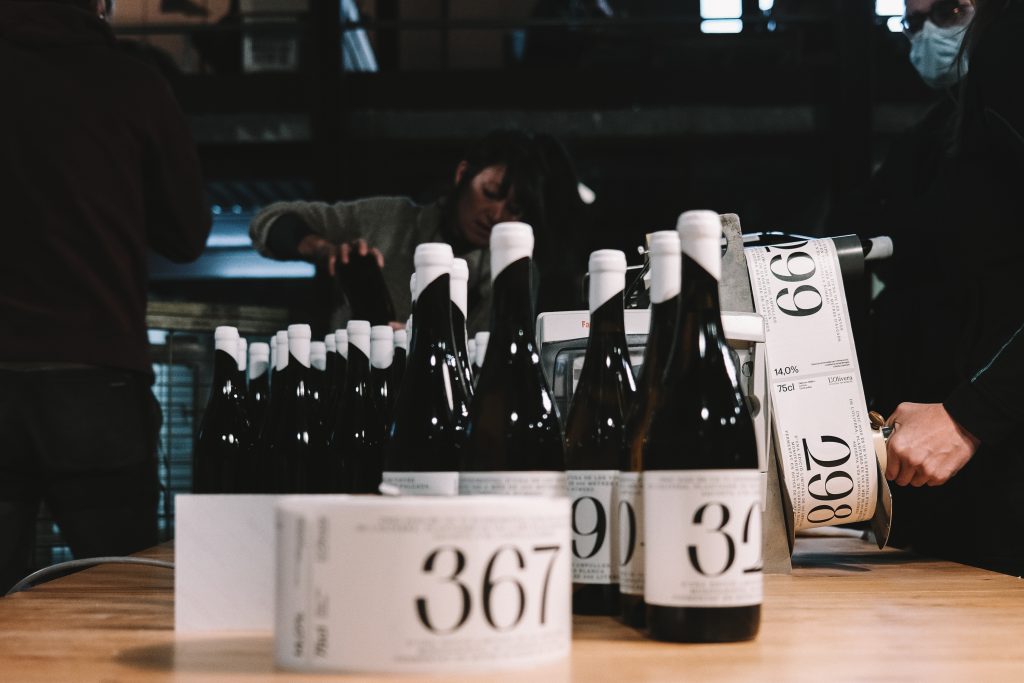 This is the first time that L’Olivera has produced a white Grenache monovarietal, following L’Olivera’s long history and experience in the production of barrel-fermented Macabeo monovarietals. On this occasion, it is a Grenache from the vineyard of the Partida del Bosque de Nalec, in the Vall del Corb, within the DO Costers del Segre, from bush vines grown in the traditional way, which L’Olivera planted in 2013 at more than 600 meters altitude and where we practice dry-land and ecological viticulture.

With grapes harvested by hand and selected in the vineyard itself, Únic 2020 is a wine that has been fermented at a controlled temperature partly in first-year French oak barrels and partly in third-year Hungarian barrels, both 300 liters, in order to fully respect the varietal character of the Grenache. The aging is done on the lees with a weekly battonage to increase the mouthfeel and develop a finer integration of the wood. It is a wine to which no protein stabilization or tartaric treatment has been applied, with the aim of intervening as little as possible. It only has a light filtration before being bottled.

In total, a very limited edition of 700 bottles of this wine has been produced, which can only be purchased at the L’Olivera winery in Vallbona de les Monges and at La Vinoteca de Can Calopa, as well as at the online store of L’Olivera.

In the mouth you will find an intense and elegant wine, where the notes of white fruit (pear, apple) and tropical fruit (banana, ripe pineapple and melon) stand out, with aniseed touches and citrus notes on a background of toffee. On the palate it is an unctuous wine with an intense and tasty attack and a good acidity that gives it freshness. Memories of ripe fruit, with notes of vanilla and toast in the aftertaste. It is an ideal wine to accompany medium-high intensity dishes such as white meat stews or fatty fish such as salmon. 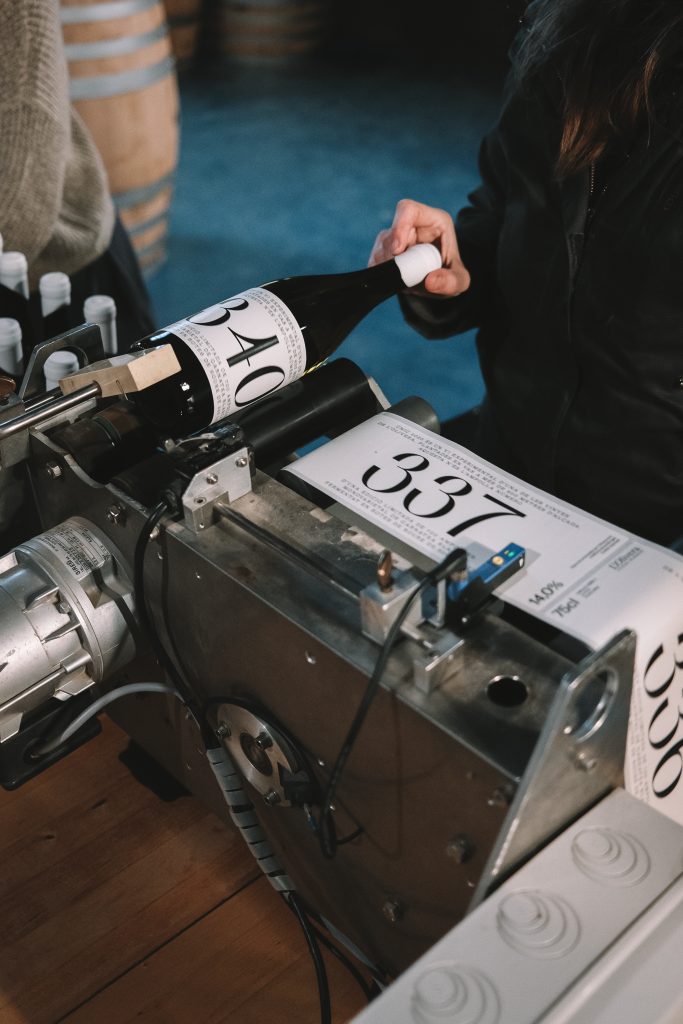 The graphic image of Únic is the work of the Lleida designer Pau Llop and the Barcelona designer Esteve Padilla, from the graphic design studio 131.gd, who wanted to reflect the experimental and unique character of this wine. A label that plays with simplicity and honesty and uses the typography to make each label unique: the number on each bottle incorporates the image of each one, thus making each bottle a one of a kind. 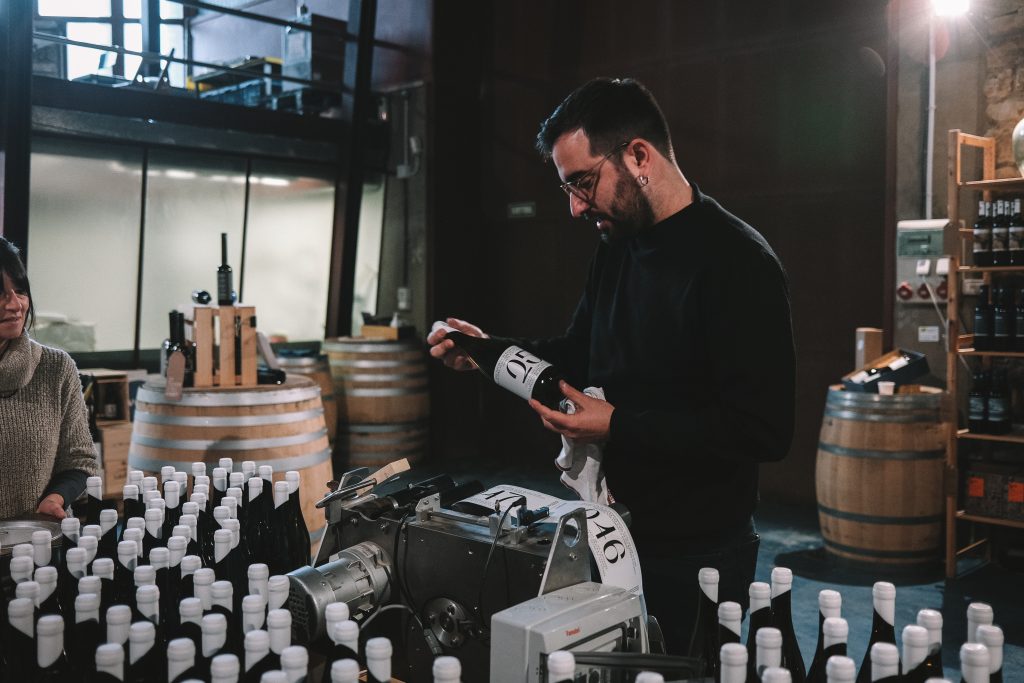